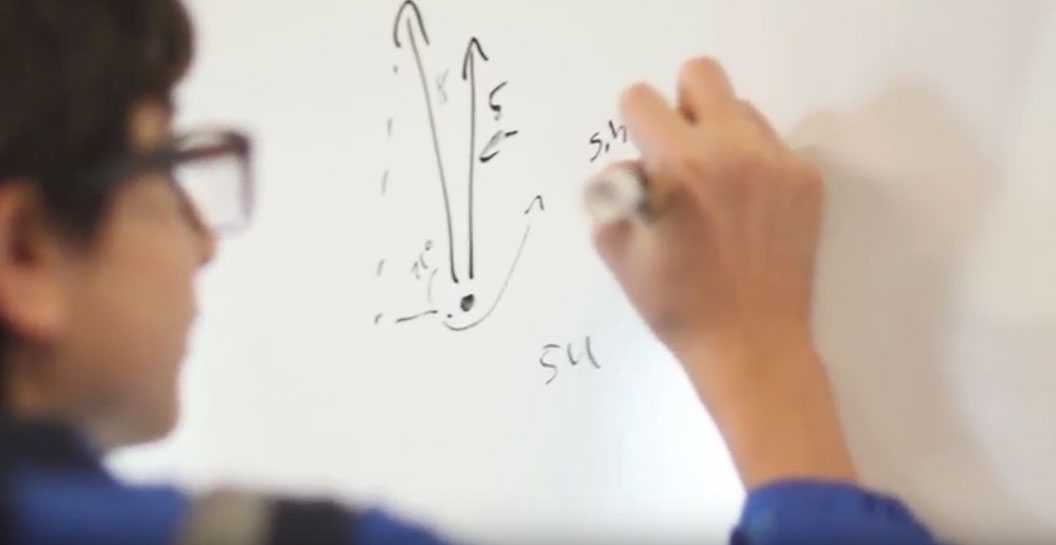 In 2015, our campus in Shenzhen was the first BASIS International School to open its doors in China. Opening with more than 400 students in PreK – grade 10, it has currently grown to more than 1,000 students in PreK – grade 12 and has numerous waitlists. This phenomenal success was recognized as the largest first-year opening of an international school in the history of southern China.

BASIS International School Shenzhen has enjoyed a number of academic and athletic successes in its first four years. More than two dozen students qualified for the World Scholars’ Cup Global Round in the past three years, and several teams have advanced to its Yale University rounds. The AP pass rate surpasses the U.S. national average in more than ten subject areas.

Located in the expat-friendly suburb of Shekou, there are numerous Western restaurants, grocery stores, IMAX movie theaters with current releases in English, and shopping opportunities close to the school. Additionally, the area has easy access by car or ferry to Hong Kong and other Chinese cities, such as Macao, Zhuhai, and Guangzhou.

From the Head of School

Dear fellow educator, thank you for your interest in BASIS International School Shenzhen.

As a learning community, we are driven by our deep commitment to fulfilling our mission through fostering a teacher-led culture of professional excellence. We understand that our success in this endeavor is due entirely to our ability to attract, mentor and retain a world-class faculty.

Our school managers work hard to sustain a school that is organized to support our faculty in their teaching – providing collegial interaction, opportunities for professional growth, appropriate challenges, adequate resources and highly effective school-wide structures to support student learning.

We are rich in our academic and college acceptance results, our fine arts exhibitions, our musical concerts and plays and our sports teams. We are rich too in our friendships and our shared experience in an international school in the most dynamic city in China.

We all feel very lucky to be able to spend a part of our career in this school with our students and their families. 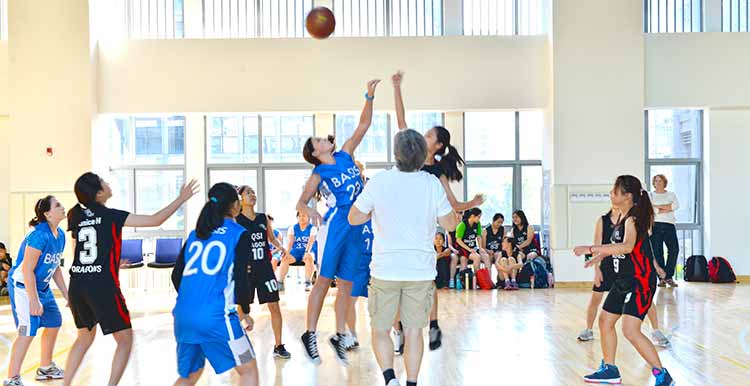 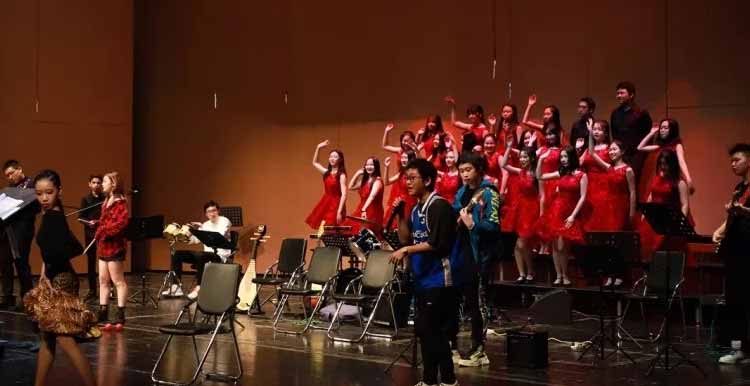 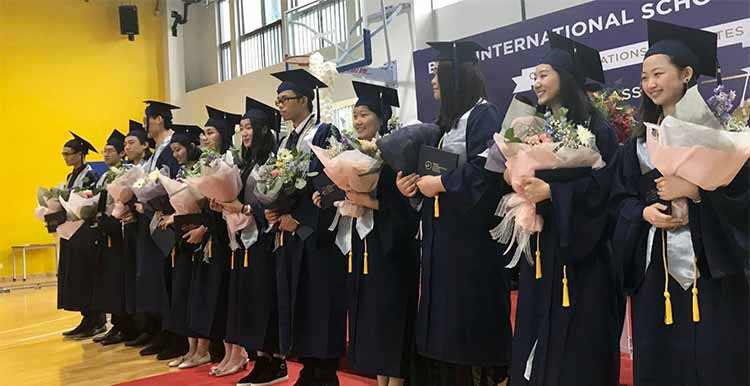 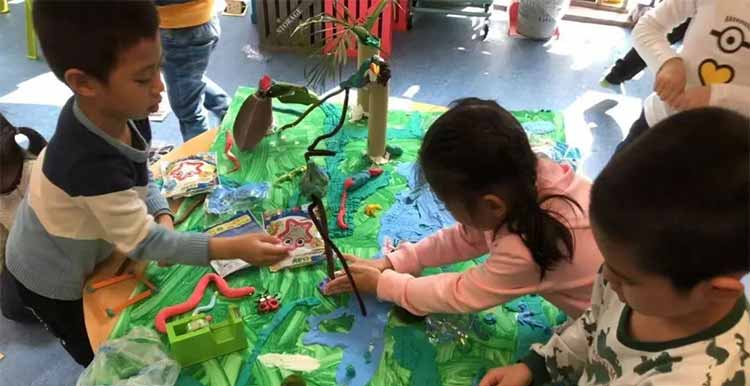 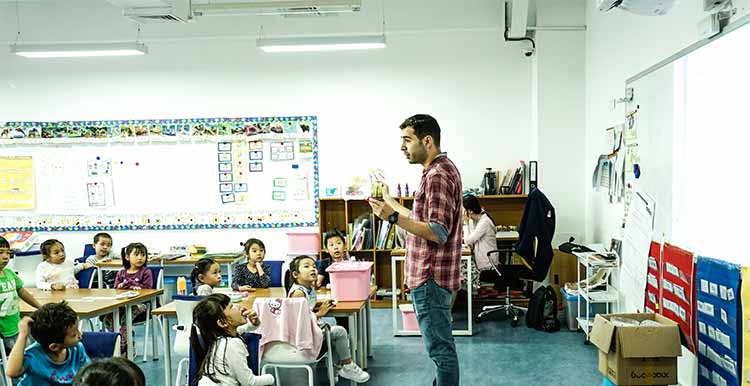 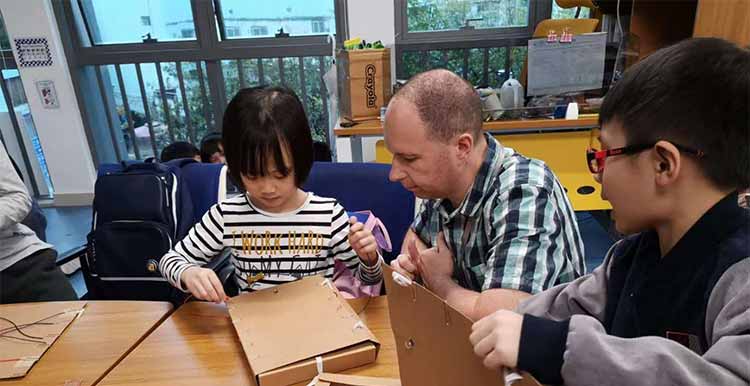 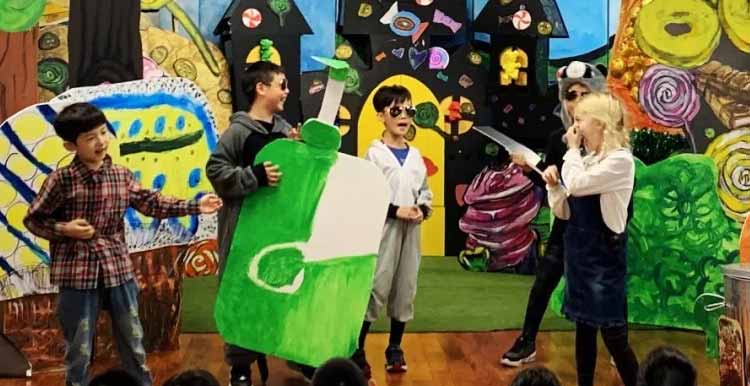 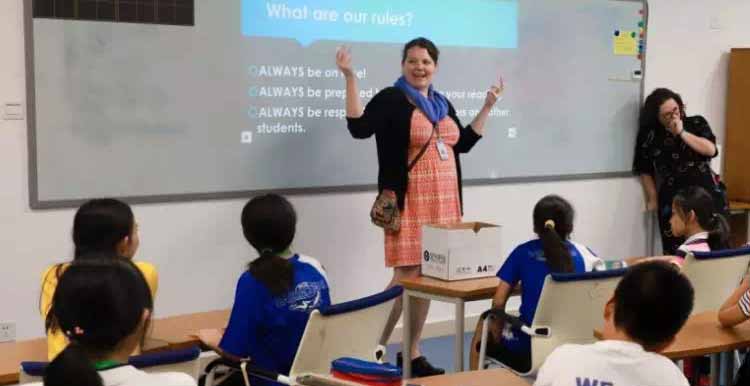 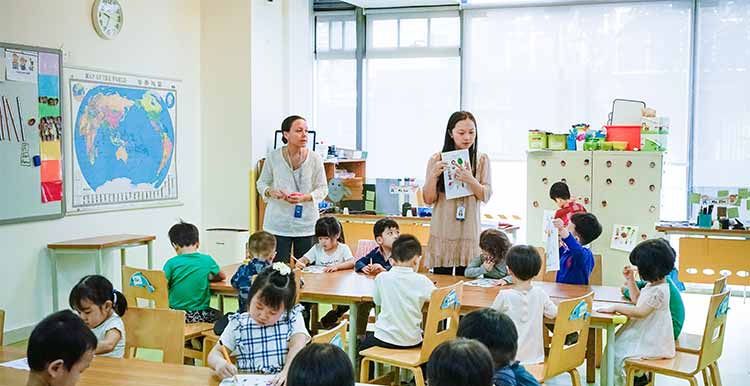 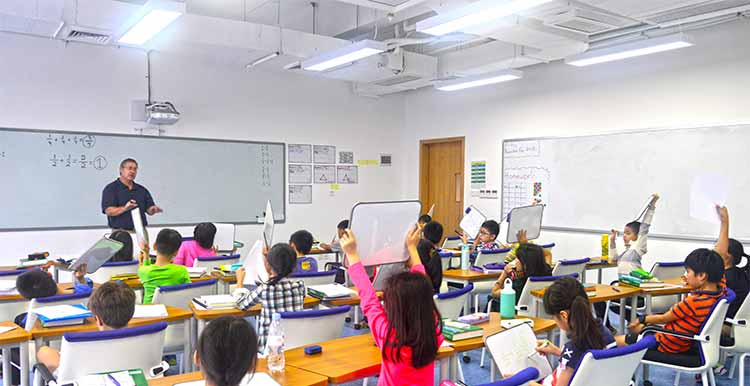 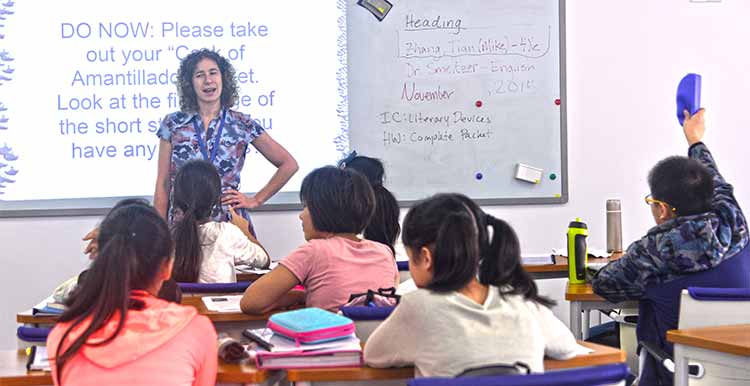 Shenzhen is home to our flagship campus in Shekou (BASIS International School Shenzhen) and one of the newest campuses in Futian, opening in fall of 2020. The city of Shenzhen is considered one of the prized cities due to its location between Hong Kong and Guangzhou, its sub-tropical climate and good air quality. Hong Kong is an easy ferry ride from Shekou (one hour to central Hong Kong or 30 minutes to Hong Kong International Airport) or take a 15-minute bullet train from the Futian train terminal to the Kowloon terminal in Hong Kong. You can also easily get to Macao, Guangzhou, or Huizhou’s beaches from Shenzhen.

China-lite is a common nickname Westerners give Shenzhen because you’ll easily find many Western amenities. Shekou has the “Sea World” dining sector where you can find everything from Italian to Indian to Mexican to Australian to American to Brazilian restaurants, a grocery store with many Western brands, and an IMAX movie theater with the latest releases in English.

There are several amusement parks, paths to walk or cycle along Shenzhen Bay, the University of Hong Kong-Shenzhen International Medical Center, and several other shopping and dining spots convenient to the school. Many also enjoy shopping at the Luohu Commercial Center where finding bargains on impressive replicas becomes a game, along with an entire floor of tailors and material to have anything custom-made at very reasonable rates.

More information on living in Shenzhen: